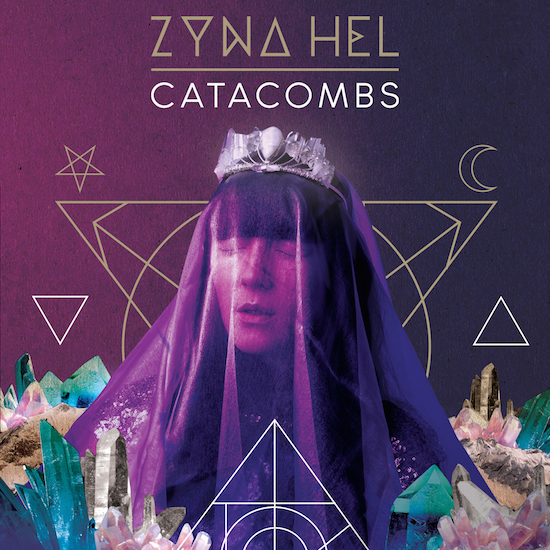 Zyna Hel is a solo artist from Glasgow whose debut single Catacombs is yet more evidence of Glasgow currently being the home of electronic music. Catacombs is a flat out, stunning electronic pop stomper that you simply can't fail to love. Produced by Benjamin Power of Blanck Mass and Fuck Buttons, it has a huge, epic sound, and it's surely destined for success. Check it out below and keep an eye out for more from Zyna Hel -  Catacombs is only the beginning.

Catacombs by Zyna Hel is released on 10 July on Zyna Hel's own label Occult Babes. She is playing at Glasgow's Hug And Pint on 3 June.

Monkoora is the newest addition to Glasgow's Hot Gem Tunes, a label regular readers will know is home to some of the finest electronic music you can hear at the moment. Monkoora, a solo project of 22 year old Glasgow based multi instrumentalist Julie Crawford, is a blend of experimental sounds, ambient textures and soaring, haunting vocals all of which combine to make Pale Slopes, her debut mini album, a fascinating and quite enchanting release.

What immediately strikes you about Pale Slopes are the vocals. Throughout the record, they stand out, ethereal, powerful and incredibly striking. The brilliant opener Hiding Behind Horizons is a sparse electronic track with an organ drone running through it but layered over that are vocal line upon vocal line, intertwining with each other, creating a dark yet uplifting track that starts proceedings off wonderfully.

The standout track for me is the magnificent Catch With A Crystal Ball. Imagine Kate Bush fronting Yazoo instead of Alison Moyet - this track is what you'd get. It sounds just like that and, upon hearing it, you wonder why no-one has ever done that sort of thing before. It's certainly what you might call the album's poppiest moment and it's a track you want to hear. There are many styles whose influences you can detect on Pale Slopes. For example, To Run mixes a tribal type beat with angular detuned synths and Cocteau Twins like vocals, while Polly Anne Morris moves towards experimental electronica. The closing Dawn Mastered has the clearest vocals here ("I want to feel this heat/Again and again/With all of my friends"), emerging like a burst of sun through the haze of the preceding tracks, ending the album majestically.

For a label as young as Hot Gem Tunes, high standards have already been set and those standards have to be lived up to. Pale Slopes does just that and if this mini album is an example of what Monkoora is capable of, this is an artist to watch.

Pale Slopes by Monkoora is out now on Hot Gem Tunes and is available digitally on Boomkat, Juno and ITunes. Monkoora's debut live show will be at The Old Hairdresser's, Glasgow on 15 June

In an era where Glasgow is producing a stunning array of electronic music, HQFU's debut self titled album is a true standout. 2015's Dust & Dirt and Ca$hle$$ Lip$ were two of the year's best singles, a mixture of dark electronics and house influences that rightly brought HQFU to many people's attention and they set the standard for the whole album. Both feature here, along with 7 new tracks. 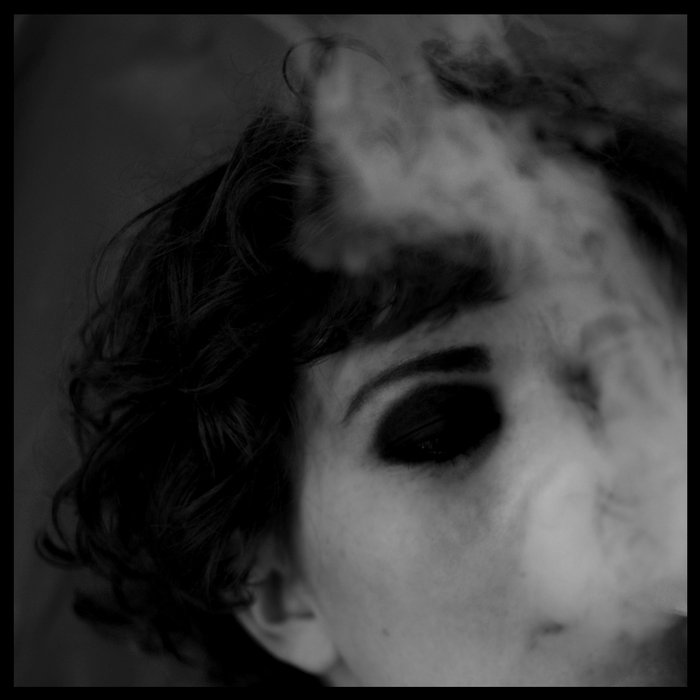 Dust & Dirt kicks the album off, leading into the superb All That She Wants, a track that fuses an acid bassline to increasingly frantic bleeps and beeps to brilliant effect, before Ca$hle$$ Lip$ arrives, still sounding as thrilling as ever. One of my two favourite tracks GTFOS is up next. Mainly instrumental, it has the distinct feel of Orbital at their peak, positively exploding from the speakers. At HQFU's recent album launch show, this was a highlight and it's the same here too.


Hardly slows things down a little, a comedown from GTFOS, before things heat up again with Sat Nite, the track here that owes the most to the 90's era rave tapes that first influenced HQFU's Sarah Stanley. The huge sounding Dreamer follows, all pummelling bass and frantic electronic squiggles, before we reach the album's other standout track, Good Reason. Like GTFOS, it is one of the tracks that's a highlight of the HQFU live show and, in its recorded form, it's just as good. It builds and builds, starting off  quietly before adding layers of sound, ending up a mesmerising wall of sound with a chorus that you can't shake once you've heard it. Thrilling stuff.

LO rounds the album off nicely with echoes of LFO throughout and, once it ends, all you want to do is go back to the start and listen again. HQFU manages to capture the energy of HQFU's live show which is a plus but, even if you haven't caught the live show yet, this is an album you'll want to here. As debuts go, it really doesn't get much better than this.

HQFU by HQFU is available now through HQFU's own site and Bandcamp page digitally and on rather lovely limited edition vinyl. Keep an eye on the HQFU site and Facebook page for upcoming shows.

Manchester's Your Silent Face are back with Red Rain a new e.p. and the first on their own label Tethys Records. The e.p. is a feast of electro goodness and the title track is a collage of acid bass, pounding almost industrial percussion and precision techno that is quite wonderful. You hear bits of Kraftwerk, D.A.F, Nitzer Ebb and more throughout and, if any of those bands mean anything to you, you'll love this. What is cool about this release is the diversity of the tracks. Red Rain's 9 minute plus techno explosion gives way to the darker, more early electronics feel of Kleinian Transform which initially sounds a bit like Kraftwerk and Giorgio Moroder having a fight in an industrial club before they make up and start dancing. It should be said that that is a very, very good thing. Scorched Earth ends the release on a even darker note, with serious sounding walls of beautiful electronics part soothing you, part unsettling you. It's one of those electronic tracks that moves you despite the darkness and it's quite brilliant. Listen for yourself below

Red Rain e.p. is a treat for fans of any electronic genre from techno to ambient. Highly recommended.

Red Rain ep by Your Silent Face is out now and is available through their Bandcamp page, on Beatport and on limited edition 12" distributed by Rubabdub Records in Glasgow 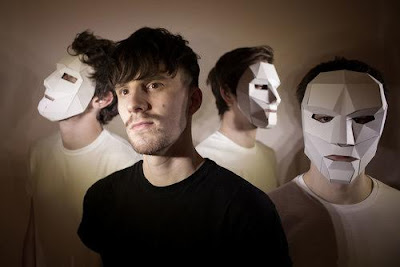 Tongues return with Heartbeat, their first new release of 2016 and, as we've come to expect from Tongues, it's a track that you can't help but love. Balancing complex music which brings to mind the likes of Hot Chip and Radiohead in one of their better moods, with the band's trademark electropop and all topped off with a chorus that perfectly fits the currently summery feel of their hometown Glasgow, Heartbeat is a track you don't want to miss.


Grab the single at the following places and watch our for a new e.p. from Tongues very soon. You should also note that Heartbeat is the first release on Little Tiger, a brand new independent label run from the Riverside Music Complex in Busby. Keep an eye out for more from them too.

Last year's winners of this blog's Album Of The Year title Priest kick off their 2016 campaign with a cover of Magnets by Disclosure featuring Lorde. The track has been given the full Priest treatment, and they've pulled off the trick of making the song sound like one of their own which, if you ask me, is the key to producing a successful cover version.

I'm biased obviously as Priest are a band who can do no wrong as far I'm concerned, but bias aside, Magnets shows them the their finest. Their knack of producing synthpop gems remains impressive and it's a sure sign that the music they have planned for this year is going to more than live up to their wonderful self titled debut. Treat it as a taster of what's to come or, if you're new to Priest, treat it as a sign you need to delve into their back catalogue. Either way, just enjoy Magnets. Listen below and download the track free of charge from the link on YouTube.