This is a somewhat belated review as I've only recently heard this album and indeed according to Miaoux Miaoux's Twitter page the next album is already underway but despite that I feel I have to write something about it as the album is so bloody good.


Miaoux Miaoux is Julian Corrie who meets one of this blog's strict entry requirements by being Glasgow based. Light Of The North was released by Chemikal Underground on 11 June 2012 and rightly gained many plaudits. Mainly electronic (meeting a second of the blog requirements) the album brings to mind a number of styles and sounds and pleasingly is as happy to go synthpop as it is to head to the dancefloor or even to take on New Order-esque indie. All in the album is a real treat for anyone with any interest in electronic music at all. 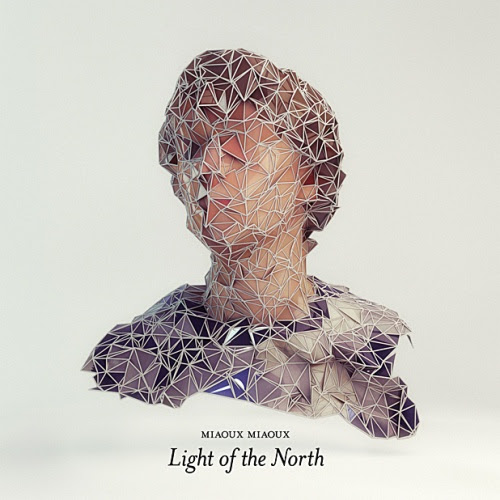 There isn't a bad track on the album but for me there are a couple of real stand outs. Better For Now is a fantastic pop song with an irresistible melody that you won't shift from your head for weeks but it comes second to the real star of he album - closing track Ribbon Falls. This is as good an electronic pop song as I'v heard in years and it reaches the highs of Yazoo, Erasure at their Chorus finest or the Pet Shop Boys during their indestructible Actually to Very phase. Don't let those comparisons make you think this is a disco stomper of a track; it is in fact a melodic track with more guitar than electronics at first but from a minute in it kicks off beautifully and the chorus is as good a chorus as you'll hear. Perfection.

As I said at the start this is a very late review of this nearly 18 month old album but I'm so in love with it that I had to mention it. The next album will be due soon and based on Light Of The North it's going to be a real treat.