WEATNU Records (We Are The New Underground) is an immensely impressive organisation of electronic artists with a mission to expose as many of their collective's works to as many people as they can. Combining an internet radio station, a record label and a magazine, the label plugs loads of new artists each month, covering all possible areas of electronic music from head melting experimentalism to ambient to drone electronics to classic synthpop and beyond. It's certainly one to watch as there is so much fascinating music to discover even with just a cursory listen to the odd track. They first came to my attention when vvsi remixed a track by How Hot Is Your Cloud for a remix project. Having loved vvsi's debut album Dispersions (https://vvsimusic.bandcamp.com/), I checked out their remix, the original artist's material and the WEATNU label itself and found more than enough to grab my attention. 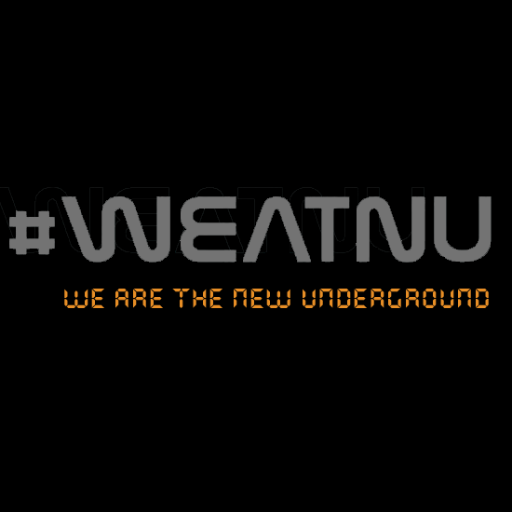 Anyway, WEATNU Records is now a year old and to celebrate that they've released a compilation called Year One. There are many reasons for you to get this. Firstly, it features 72 tracks. That's right - 72 tracks. Radiohead have only released around nine tracks in the last 6 years. This has 72 tracks straight off the bat. Secondly, it only costs $8. Now, I'm no economist but that's remarkable value, and that's before you even translate the cost into Pounds Sterling. I've listened to the whole lot twice (not in one sitting I might add) and there is a remarkably high success rate for this many tracks with the contributions by How Hot Is Your Cloud, Anodic8 and Terminator Benelux ones that jumped out at me straightaway. There are many, many more cracking tracks there though and for the price, it's impossible to argue that Year One is anything other than an absolute steal. Have a spin through the tracks below then get over to WEATNU's page to get the album. You won't regret it.

Here's the link http://weatnu.com/product/weatnu-records-year-one/ The album is up on Mixcloud too. Here's part 1 and you can find part 2 at https://www.mixcloud.com/synthoelectro/

WEATNU Records Year One Part 1 by Almark on Mixcloud

Email ThisBlogThis!Share to TwitterShare to FacebookShare to Pinterest
Labels: electronic music, electronica, How Hot Is Your Cloud, vvsi, WEATNU Records, Year One