The mysterious countdown on depechemode.com has been partially if not wholly explained. 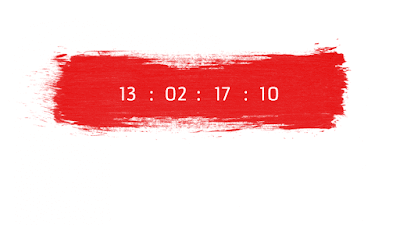 The band will be holding a press conference in Milan where they will presumably announce details of their new album and world tour. Will there be anything else in store? A new single to download immediately? Details of a Radiohead like super duper boxset? An album jointly produced by Alan Wilder, Vince Clarke and Ralf Hutter? Probably not, but most Depeche fans will now be entering a state of frenzied anticipation that will lead to aggressive disappointment no matter what Milan throws up. Such is life.

But we do at least now know that a day has been announced and on that day more announcements will be announced.

If you are German, you can win tickets to attend via Ticketmaster.de - CLICK THIS

More news as and when it comes in. Meanwhile, all eyes on Milan....