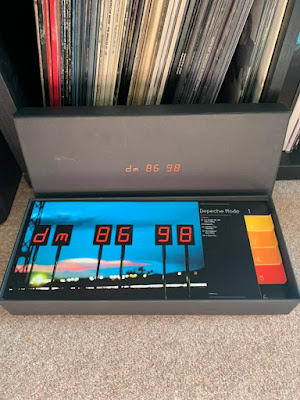 Depeche Mode's second singles compilation, The Singles 86-98 was released on 28th September 1998 hot on the heels of Only When I Lose Myself.
It's hard to think of a better run of singles from any band of Depeche Mode's era or indeed any other era. From Stripped to Enjoy The Silence to It's No Good, the band released classic after classic over  a twelve year period. That period of course saw the band move from the pop world into the stadium league and they enjoyed a level of success that nobody saw coming.
By the time 1998's brief world tour came around, Depeche Mode were an entirely different band from the one we saw when Stripped was released. Alan had gone, Martin spent more time playing the guitar than keyboards and Dave was in recovery following the Devotional era and its many, erm, highs and they had gone from playing Whitley Bay Ice Rink to Pasadena Rose Bowl. They packed a lot into the period from 1986 to 1998. 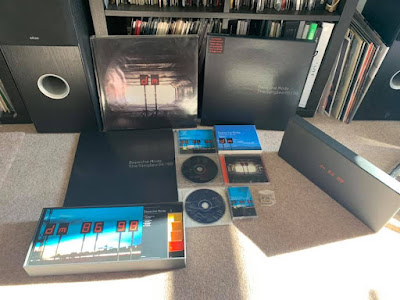 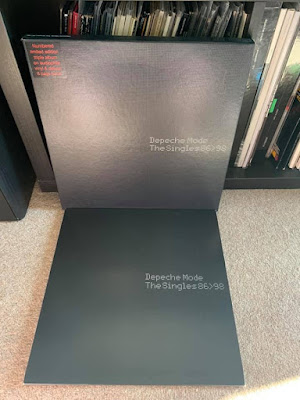 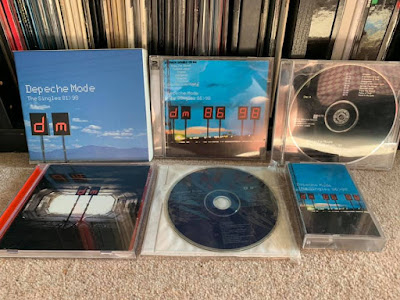